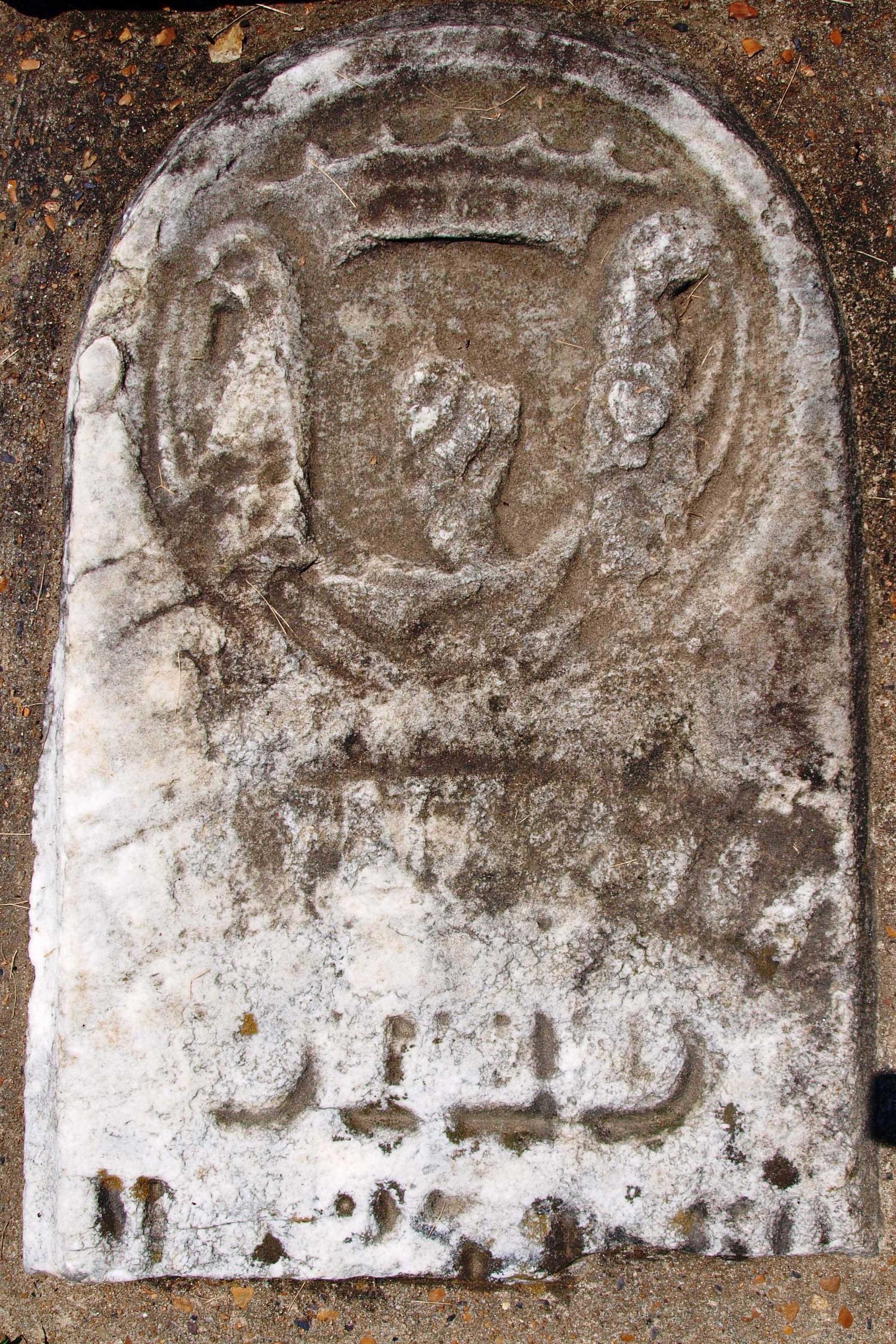 Sources:
• Copy of claim to 600 arpens of land under a concession from Simon (Spelling ?) Troudeau dated 18 November 1797. He was supported by Ira Nash who stated that William was at the time of obtaining the concession, twenty-one years old and that he had lived on the land prior to 1 October 1800. Confirmed in Book A page 253 of the Recorder Office on 28 March 1809. Taken from records of Missouri Historical Society. Filed in Patterson, William.
• “The Methodist Church in Missouri” by Frank C. Tucker, copies of pages 13 through 19, in possession of Marilyn P. Devaney. On page 16 the second class formed by John Clark included Elisha and Lucy Hubbard Patterson, William and Asenith Patterson, John and Jane Sanders, Polly Patterson, Gilbert Hodge and wife, Allen Mannon and wife, John and Penelope Brown, Amy James, and Sallie Jamieson. Elisha Patterson was the chosen Class Leader, and the William Patterson Home was the meeting place.
• National Society United States Daughters of 1812, Grave Locations Project, Soldiers of War of 1812.
• He served as a private in David Musick’s Company of the Missouri Militia, commanded by Gen. Bissell in the War of 1812. National Archives, File WC-8687 Washington D.C.
• “The Family Tree”. Missouri Historical Research Record. The Patterson genealogy continued from December 1967. From the Missouri Historical Society Vertical File p. 3.
• Copy of Indenture dated 5 October 1833 signed by William Patterson and Assneth his wife and John Patterson Junior and his wife Jane to John Evans where they grant land for the use of a church and school in St. Ferdinand, St. Louis, Missouri. The land came from land purchased from Jacob Brown. In turn, it may have come from Francis Nash. Filed in Patterson file. Taken from the Missouri Historical Society, St. Louis, Missouri.