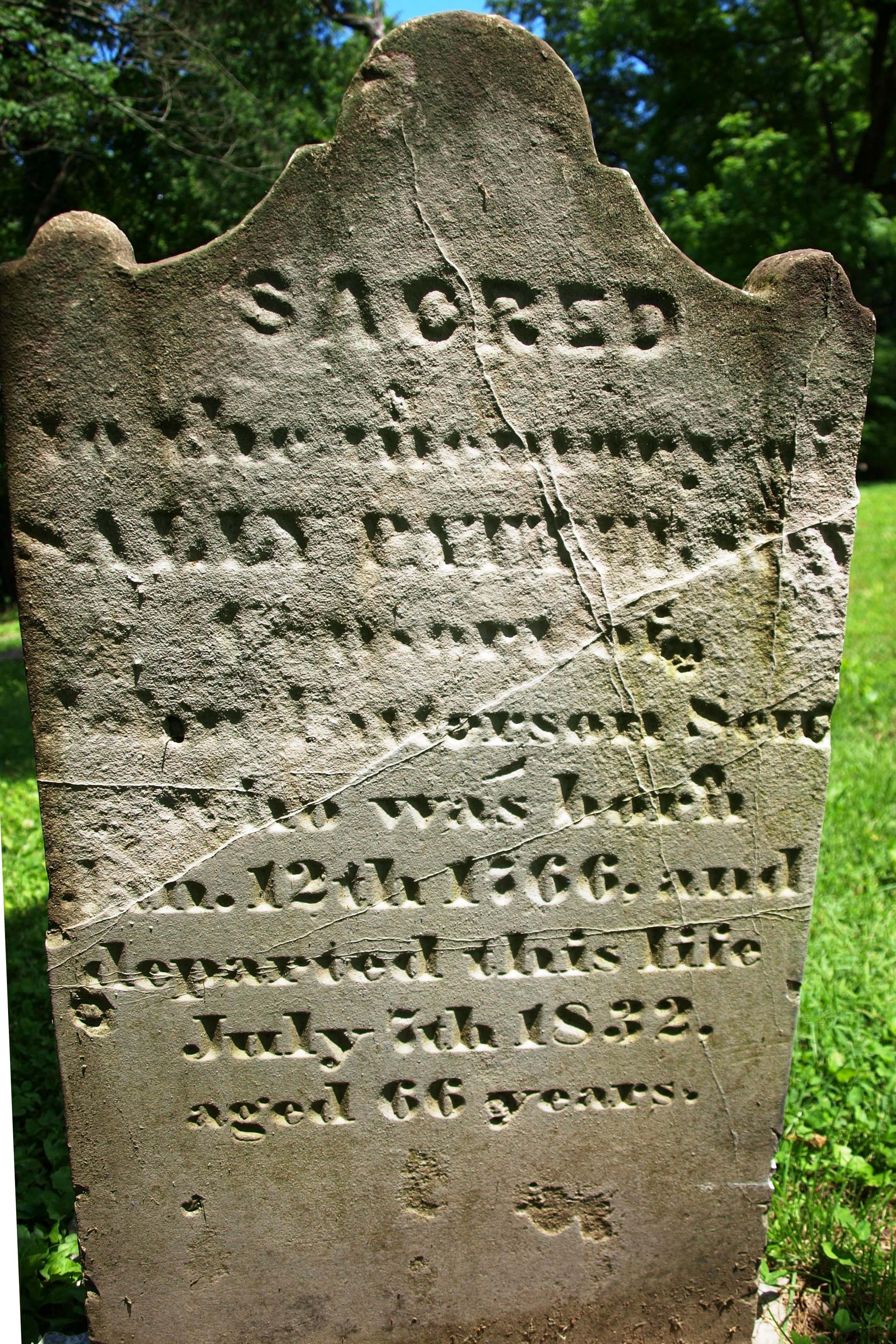 Notes:
• Sally Hubbard Patterson’s first marriage was to Joseph Jamison. She had ten children with Jamison. When Jamison died, she married John Patterson, Sr., and had one child, David. Mentioned in John Patterson, Sr.’s, Probate Record.
• Sally’s second marriage was to John Patterson, Sr., married 2 September 1810, Florissant, St. Louis County, Missouri. A widow when she married John Patterson, she was the mother of ten children by her first marriage and one son, David, by her second. Previous to her second marriage she was Mrs. Sally Hubbard Jamison.
• According to Debbie Schmidt of Ft. Wayne, IN. Sarah was born in Henry Co. Virginia. All the other children were born in Caroline County Virginia.
• Birth and Death Source: History of St. Louis County by William Thomas, page 87.